A little known area of the Mosin Nagant collecting field are the 1936 Stable Trial rifles. While much of the history of these unique rifles are unknown, their entry into the United States can be tied back to the Spanish imports of the 1950's and 60's.

​          What little information that has been made available on these rifles shows that in the from 1936 to 1937 the Tula arsenal began work on ways to improve the existing M91/30 series of rifles. These improvements, among other changes, came in the form of modified front sights, a Mauser style front band, modified bayonet lug for the use of a more traditional style knife bayonet, and several other minor changes. These changes were meant to "​improve the rifles shooting stability in different weather and use conditions".[1] For many years these rifles have been attributed to famed Russian arms designer Sergei Simonov, but recent discoveries by researcher Alexander Yuschenko have proven this to be false. (Please visit his website for a great deal of information on M91/30's - https://www.m9130.info/reference-section).

[1] https://www.m9130.info/models-guide
While the several of the unique features of these rifles vary between examples, there are several that stay consistent. First, all known examples of these trial rifles imported from Spain are dated 1936 (though production ran into 1937 according to sources, a 1937 dated example from the Spanish imports has yet to be seen) and produced at the Tula arms factory. These rifles also have a unique serial number range starting with the number "0". Production of these rifles numbered somewhere in the 5,000 range. The butt stock of these trial rifles will also have a series of letter and numerical lines. The meaning of these codes are currently unknown, but it's possible that they are related to the different production runs and features found on the rifles. It is also interesting to note that most non-refinished examples of these rifles have a distinct dark finish that is much different than the average M91/30 style stock finish.

The barrel shank of a 1936 Trials rifle. Note the serial number starting with a "0". This is unique to these rifles. [Photo provided from author's collection] 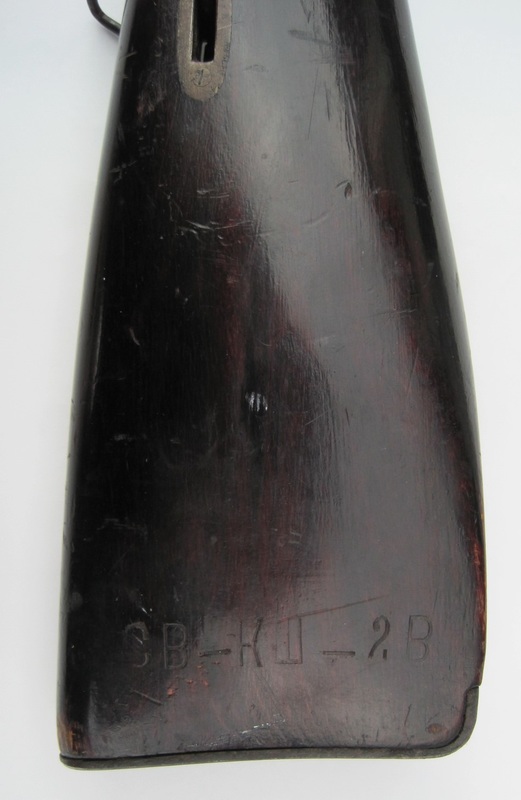 An example of the unknown markings found on 1936 Trial rifles. These markings most likely have something to do with the actual trials conducted with the rifles. [Photo provided from the author's collection]
The front band is the most quickly noticeable difference at a first glance. These rifles use a German Mauser "H" band style front band with a modified bayonet lug. The bayonets for these rifles are more rare than the rifle itself and few seem to have survived. ​The barrel bands themselves were also modified for these trial rifles. While still similar to the original M91/30 bands, these trial bands are split to an even further degree. 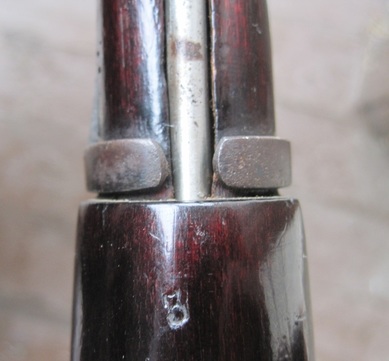 The modified barrel bands found on a 1936 Trials rifle. [Photo provided from author's collection]
The final major change with these Trial rifles is found in the front sight. There are many different variations of these sights found on the known examples of 1936 Trial rifles. The main changes between them involve the use of different blade style sights and holes (or a lack thereof) in the sight protector changing the amount of light that is allowed to enter. There are even several known examples of small bead style front sights without any sort of sight protector. 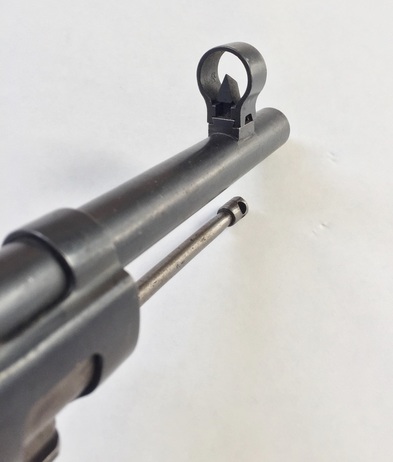 This example of a front sight of a 1936 Trials rifle is fairly standard. Note the lack of a hole in the sight hood and the use of a blade style sight post. [Photo provided from author's collection]
While little is known about the actual results of the trials (other than the fact that few, if any, of the changes were adopted onto future M91/30 production), the rifle's post-Soviet history lies in the Spanish Civil War. Nearly all examples of these 1936 Trial rifles in the United States show some traits that trace them back to Spain. It would seem that the Soviets sent most of these Trial rifles as aid to the Spanish during the Civil War, and many examples found in the United States today feature Spanish style wire swivels, replacement cleaning rods, and even the "Made in USSR" mark.

It's clear the Soviets sent a large amount of these rifles to Spain. The unanswered question is why. It could be argued that the Soviets send these rifles to Spain in order to gain further data on the effects of the changes made to the M91/30 design via actual combat. How this data would have been collected is not known. The other possibility is that these rifles were sent as aid simply because it was found the changes made had no real effect on the overall effectiveness of the rifles. Considering the non-standard parts found on these Trials rifles, it would have been difficult to replace parts and would have been an unneeded strain on materials. The easiest way at the time to remove these Trial rifles from Soviet warehouses would have been to simply send them to the Spanish. Considering that the rifles used the standard 7.62x54r cartridge, this would probably been much preferable to the Spanish than the many outdated and non-standard calibers the Soviets did end up sending.

Today these rifles are exceedingly hard to find, considering their fairly low production numbers, attrition from the Spanish Civil War, and the effects of sporterization by private owners in the United States. 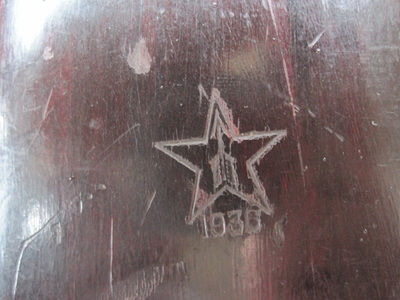 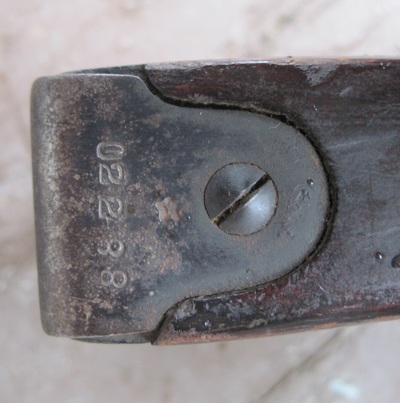 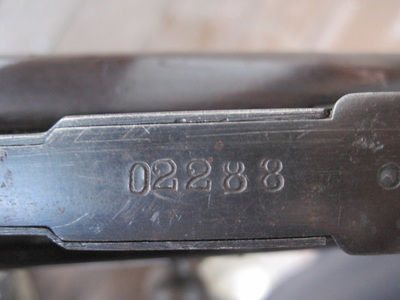 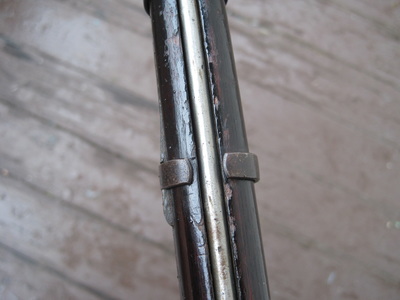 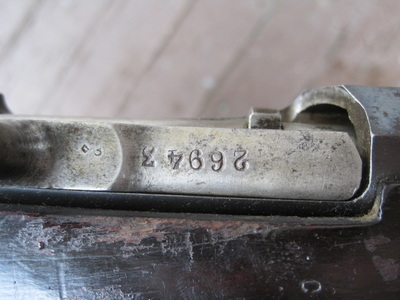 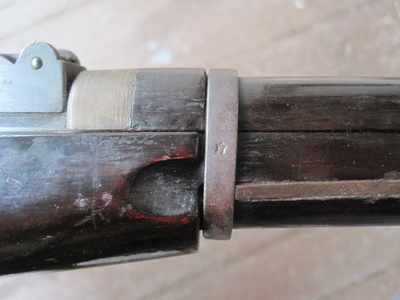